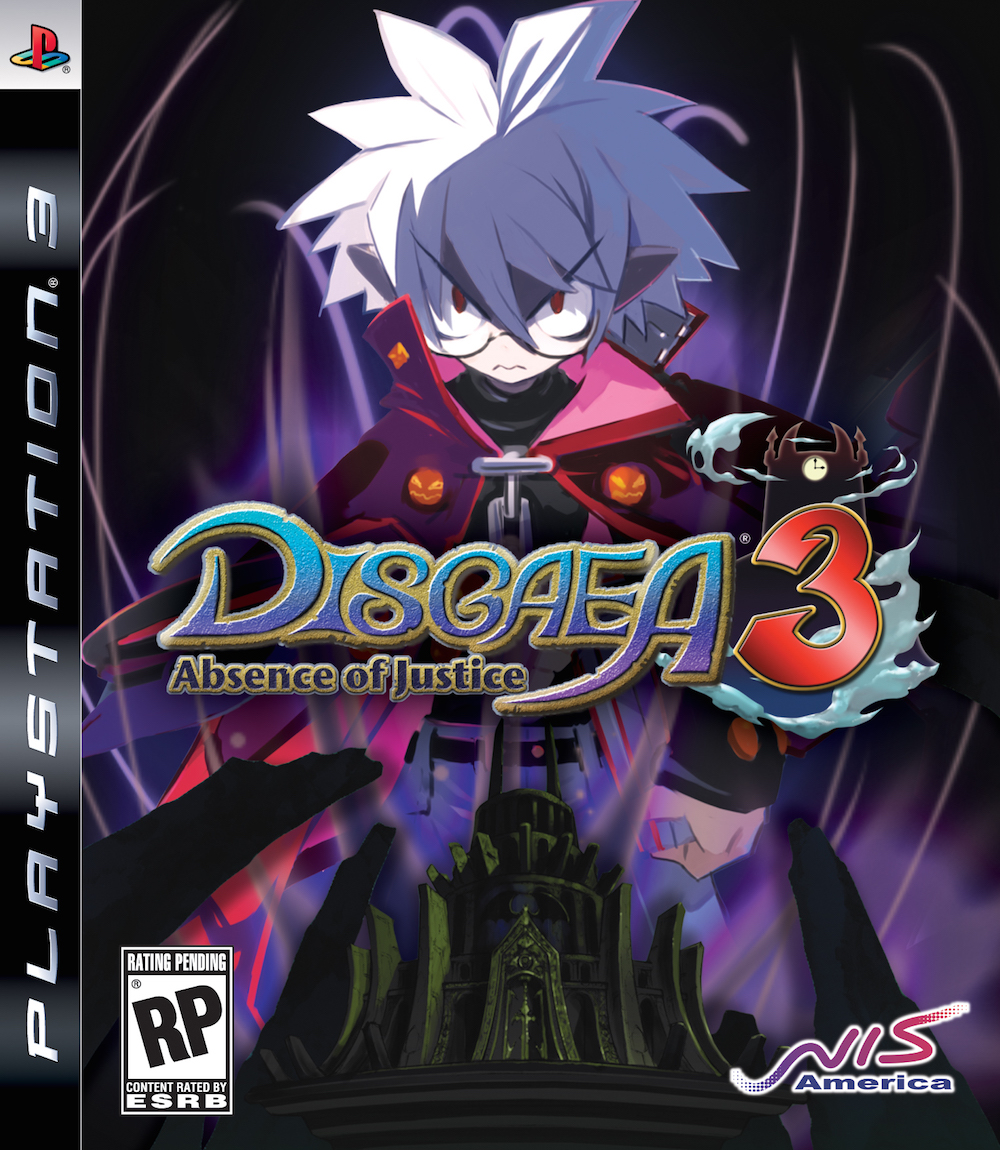 After already making its way on the PS2 and PSP with Disgaea 2, the Disgaea franchise was ready to move forward. Those steps forward led to the next game being on the PS3, Disgaea 3: Absence of Justice.

With the story not having a direct plot point direction with Disgaea 1 or 2, Disgaea 3 tells the story of Mao, a young demon that is the #1 honor student at Evil Academy, that plans to defeat his father: The Overlord and Principal. The reason being why he is doing this is because his dad keeps stepping on his Slaystation 3. However, thats not the only reason you’re traveling through different lands in the Netherworld. At the beginning of the story you’ll meet Almaz, a young man who has entered the Netherworld in order to find Princess Sapphire. Soon after just meeting him, you make him your vassal and also end up having your childhood rival, Raspberyl, join your team.

There are still many attributes to the story, but also to the games mechanics. From previous Disgaea games, Geo Panels come in a new form as Geo Blocks. The more blocks stacked together, the bigger their effects influence the battles. A new mechanic introduced from Dark Hero Days returns as a staple into the series: Magichange. When having a monster character next to a humanoid character, you have the option of increasing your strength by using your monster as a certain weapon. This isn’t the only way of combining strength, when using certain special attacks against the same enemy, you can rack up damage and take them out easier. Similar to the Item World is the Class World, where you can increase and improve some of your character’s attributes and skills.

Overall, Disgaea 3 is a great game. It takes some of the systems that worked in Dark Hero Days and other games, and makes it a lot more fun. With new weapons that are available and a more ways to become stronger, you’ll be sure to reach 1,000,000 damage in no time. Disgaea 3: Absence of Justice is available for Playstation 3 and there is also a remake of the game available for PSVita, Disgaea 3: Absence of Detention.