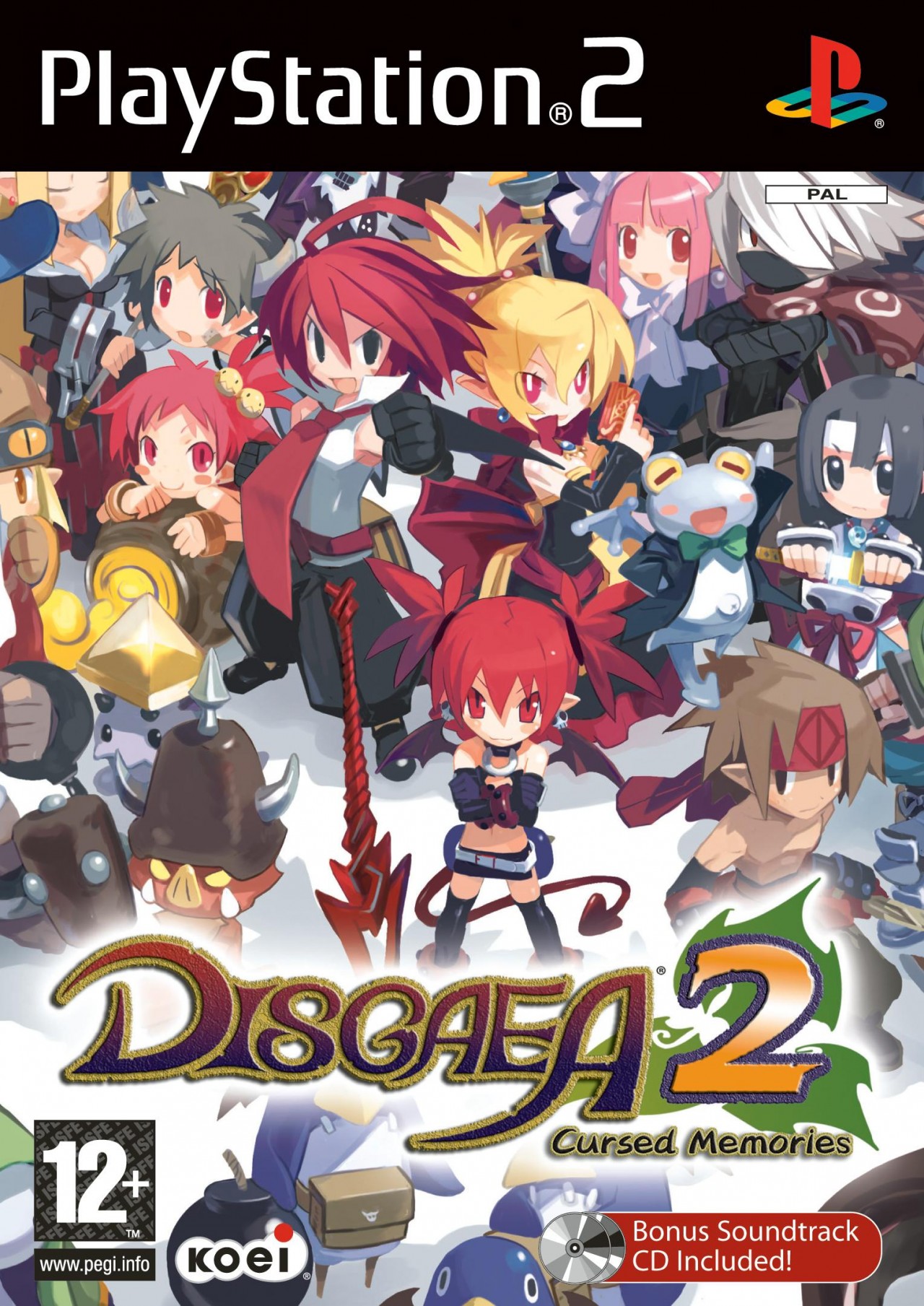 Back in 2006, the SRPG franchise: Disgaea made one of the best games for the PS2 and still today. This game is Disgaea 2: Cursed Memories.

Disgaea 2: Cursed Memories tells the story of a young man named Adell that wants to defeat Overlord Zenon, in order to stop the changing of humans to demons and stealing their memories. Trying to bring Zenon to him by summoning him, Adell accidentally summons his daughter: Princess Rozalin. However because of the summon, Rozalin is now bonded to you and it is your job to find your way to Overlord Zenon and defeat him. The journey there is dangerous, but with the characters you meet and the character creator system, you won’t ever be alone.

For a game from back in 2006, it still holds up well and plays almost exactly the same as future Disgaea games. The battle system is easy to get accustomed too and with the story the game delivers, battles can become very fun even with just the turn based system. However, there are also many strategic properties to this game. Geo Panels can change up what happens to your team and your enemies, the Item World can help strengthen your weapons and armor, and the Dark Assembly: where you can go to court and pass laws to change up the game. Also with Tenpei Sato composing the music, battles will be followed up with amazing tracks such as: Cyber Dance and Disgaea Rhapsody.

There are many games produced by Nippon Ichi Software and this game is one of their all time best. If you want to get Disgaea 2: Cursed Memories, it is available for PS2 and PSN. For those that would like to play it on the go however, Disgaea 2: Dark Hero Days is available for the PSP and includes more content and features.